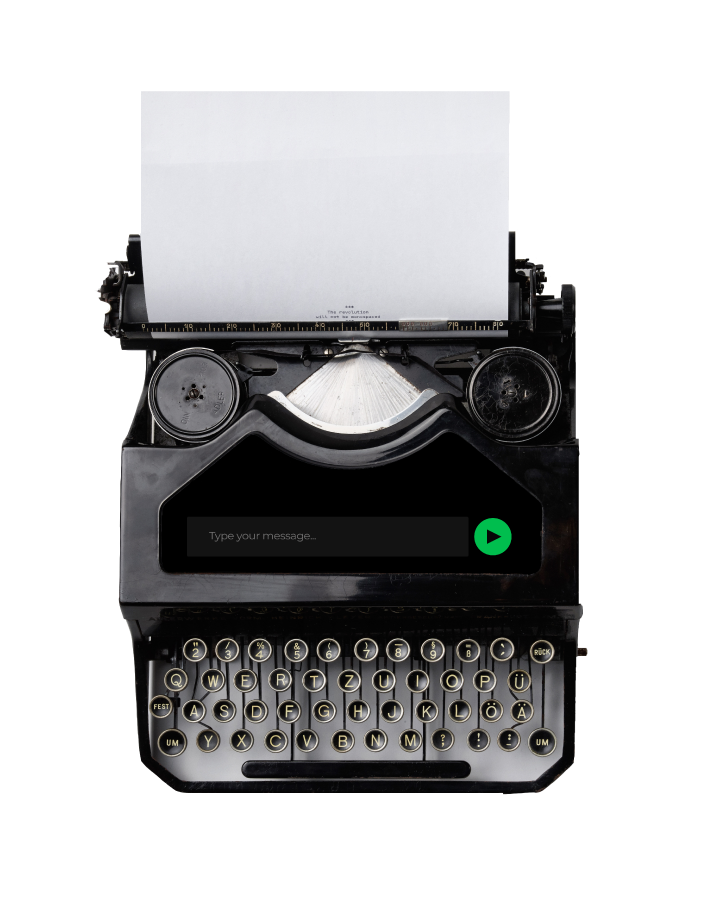 Sometimes even the best of technologies require generational transitions of leadership to see the full potential of the technology brought to the problem. 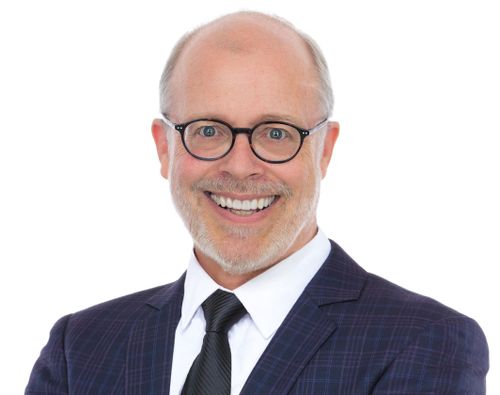 An Open Letter to Duke Long

I always enjoy your perspective on the CRE Tech world. Your piece on Are You Adapting to Commercial Real Estate Technology Quickly Enough? brings me back to a historical perspective that I have frequently told over my almost four decades as a technology investment banker.

In 1982, the world was abuzz with the arrival of the IBM PC the year before. What I remember hearing was how “astonished” the world was at how quickly these new machines were appearing on the previously expansive and uncluttered desk space of corporate executives. Some tech watchers proclaimed the impending widespread adoption by corporate chieftains of this new and powerful tool. The reality was that these PCs were largely ornamental boat anchors on their desks. Secretaries printed emails for executives to read and then took dictation for the responses. These executives had no use for the tool and lacked basic typing skills. PCs ran afoul of the time-honored way in which they conducted their business.

Fast forward ten years and tech writers would proclaim the remarkable transition that had taken place in corporate America. PCs on desktops were the norm. Executives were typing some of their own emails. There were even some who started using electronic calendars. The executives who had shunned the PC as a toy had adopted this new technology.

Well, not really. The up and coming executives who had been in their 40s in 1982 were the ones who had started seeing the usefulness of the PC. Now that they were in their 50s in elevated positions of authority, they were demanding the use of the technology. They expected communication by email. They were scheduling meetings electronically and some were even becoming rudimentary users of spreadsheets (not just reading the output).

The point is over a ten-year span, a portion of the old guard retires or dies. A new younger generation of managers rises up bringing with them the technologies that they were using even if their bosses were not. The younger generation then imposes the adoption of technologies, processes, and procedures on the whole team, which those below them support because they have come to expect it.

I believe some part of the answer to your question about how quickly technology is adopted is based on the views of the leadership in the real estate industry. They continue to see threats in the sharing of information that they grew up believing was their competitive advantage. There have also been any number of technologies with promises of great cost savings or increases in revenues that have not worked out, making everyone wary of the next shiny object.

All that said, the Millennials are coming of age and stepping into positions of influence and authority. They have expectations regarding the availability and use of technologies. This is a generation who largely believe information should be widely shared and (frequently) free. It’s not the information itself that is valuable, but the analytics applied to it that result in business actions that create competitive advantage. I believe we are at an inflection point driven by a change of management in the industry.